Parcel Delivery after Brexit: What Should We Know? 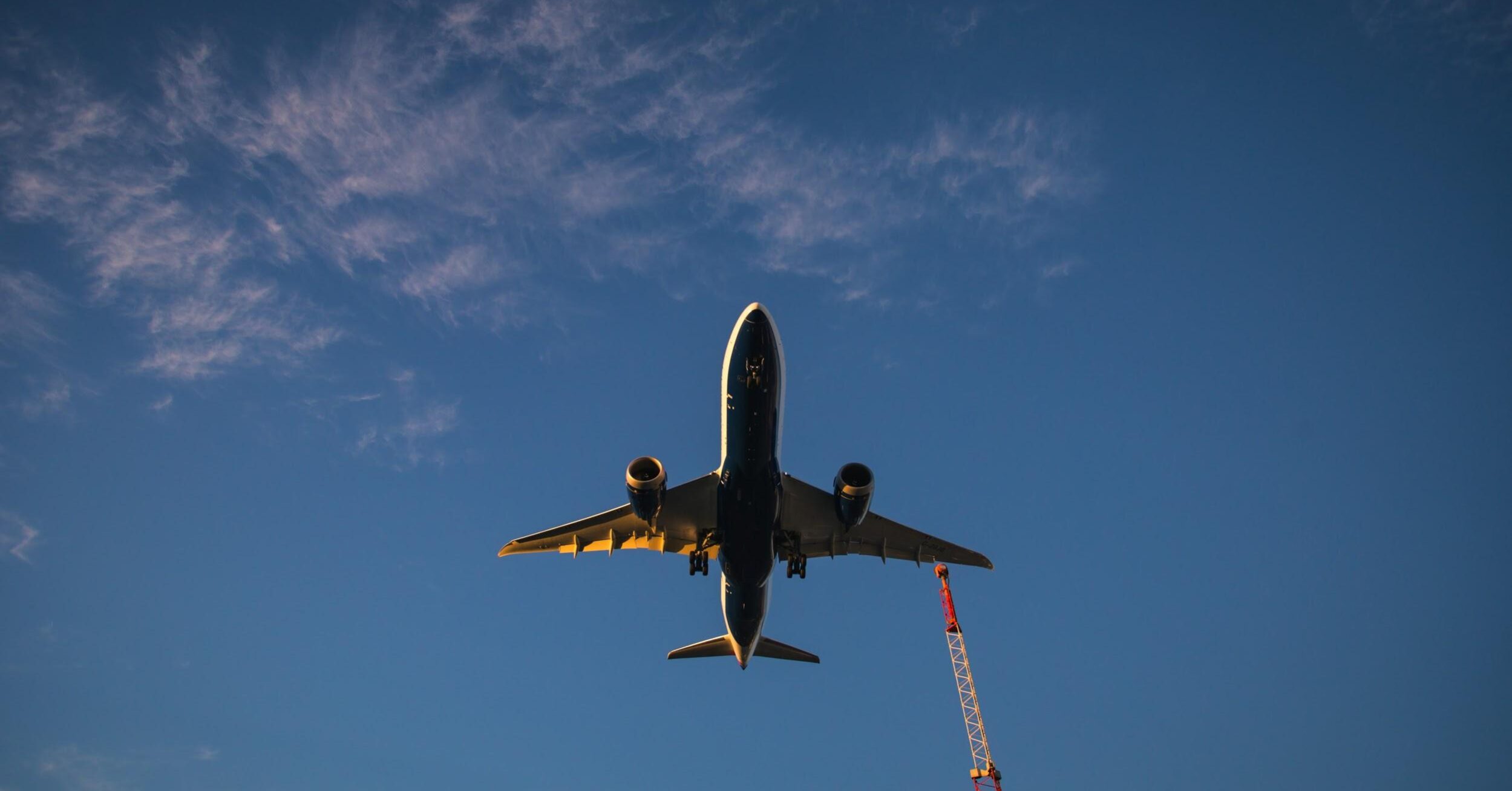 Many Lithuanians have established strong connections with the United Kingdom; some of them even call this country their second home. Naturally, many pricked up the ears when Brexit changes were finally announced. At the beginning of 2021, the UK became a third country with respect to Lithuania, meaning new rules for parcel delivery would come into force. And while there is a lot of information floating around the Internet, not all of it is clear and easy to understand.

The UK has always been one of the most popular destinations for parcel delivery. Thus for those keen on maintaining the established connections in this country it is crucial to adapt quickly to the change of rules.

For the peace of your mind, below we have outlined the 3 main changes that must now be taken into account when sending parcels between the United Kingdom and Lithuania.

What used to be a quick and easy parcel delivery back and forth has now become a slightly different procedure. It does not matter whether it is a commercial parcel or a gift for someone special—one must take care of the customs declaration. Meanwhile, letters, documents and other written correspondence do not require customs declarations.

Packages between the UK and Lithuania of up to €1000 in value are not restricted in any way as long as special customs declarations forms CN 22 and CN 23 are filled out. Whereas packages of higher values shall be registered with a standard customs declaration.

These rules, however, only apply during the transition period. Starting in July, import declarations will become mandatory, regardless of parcel value or type.

“Starting from July, besides the customs declarations we suggest evaluating all the possible new costs as well. For example, additional customs fees might be added despite the parcel value. Meanwhile with Brexit coming into force, our company partners are fully focused on taking care of Venipak clients—all customs procedures are being handled on their behalf and packages are delivered directly to a given address.”

One of the most important aspects of the changes for parcels is additional fees. Starting this year, items that are not tax-exempt will have additional import fees, VAT and duties.

On 1 July, we will see even more changes. Parcels coming from the UK valued lower than €22 will be taxed by import VAT. If the parcel value is higher than €150, an additional import fee may be added, depending on the type of item and country of origin.

“Since these changes might cause longer package arrival times, Venipak clients are already being redirected to our partners who will take care of additional parcel insurance, adding up to only 1% of the total parcel value. This small upfront fee might help you avoid any unexpected hassle amidst the new rules.”

From now on, parcels shipped between Lithuania and the UK will need an EORI number. If you have not heard of this before, do not worry. It stands for Economic Operators Registration and Identification number.

Does this still sound confusing? The EORI code is used to identify trade facilitators and other individuals during the customs formalities. It is used, for example, when dealing with import, export or transit procedures or when customs permits are requested.

The EORI number will be needed when declaring parcels with the mandatory customs declaration. However, there is some good news to put you at ease—you will not need a new number for every parcel. Upon the initial request, your EORI number will be permanently assigned. If you regularly ship parcels between the UK and Lithuania, the number will be  memorized in no time.

Embrace these changes bravely. Even though this may seem complicated in the beginning, adapting to the new rules is a rather quick procedure. We hope that this article helps you understand the 3 most important changes regarding the new parcel regulations between Lithuania and the UK. And if thinking about dealing with international parcels still gives you a bit of anxiety, feel free to get some inspiration here.