How will we buy Christmas presents this year? 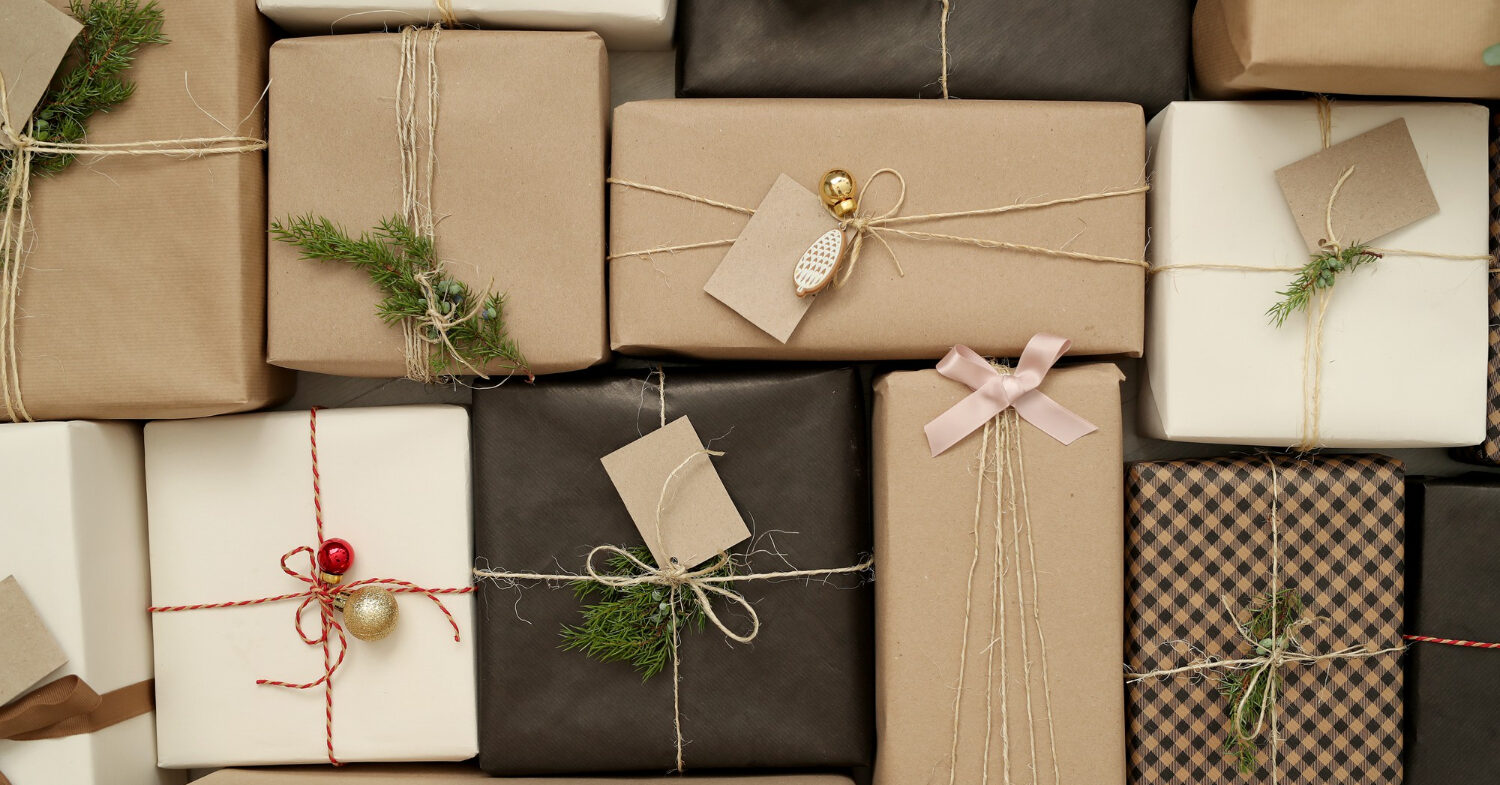 We have celebrated Latvia’s birthday and patriot week has passed, which means that not only merchants, but also residents have started preparing for the biggest and most heart-felt holiday of the year – Christmas. For some, it is associated with family reunification, but for others, especially children, gifts are equally important, so we wanted to find out what people living in the Baltic countries plan to do this year in connection with their purchase.

We conducted a survey of residents in Latvia, as well as in Lithuania and Estonia, asking whether this year, compared to the previous year, you plan to spend less or more money on Christmas gifts. In all three countries, the most popular answer was – the same as last year. This was indicated by 35% of Estonians, 34% of Lithuanians and 32% of Latvians. Considering the fact that most goods have become more expensive, it means that many will have to make a choice – to buy smaller and simpler gifts, or someone, unfortunately, will have to remain emptyhanded, even though he was previously included in the gift list. Interestingly, the results of the survey show that a relatively large number of people indicated that they do not plan to buy gifts at all this year, as this was claimed by 15% of Lithuanian residents and 13% of Latvian residents. Estonians chose this answer only 6% of the time.

When asked how much money people plan to spend on Christmas presents, it was found that the most common amount is between 101 and 200 euros, which was chosen by 35% of Estonians, 31% of Lithuanians and 29% of Latvians. The next most popular answer, which was chosen even more often in Latvia, or 30% of cases, was from 50 to 100 euros. This answer was also chosen by 31% of respondents from Lithuania and 27% from Estonia. A relatively small number of people plan to spend more than 200 euros – 20% in Lithuania, 19% in Estonia, but only 13% in Latvia. It can be concluded from this that Latvians are the most cautious in their spending, who probably feel the most insecure in the conditions of economic tension, as 24% of the population are ready to spend up to 50 euros on gifts, which is quite a large amount.

In this survey, we found the third question the most interesting, where we found out the principles by which people plan to choose gifts this Christmas. Most often, the respondents indicated that they would carefully plan their shopping list and look for the best offers and discounts. This answer was chosen by 34% of the population in Estonia, even 39% in Lithuania, and 35% in Latvia. After the lifting of the Covid-19 restrictions, when people were particularly happy about shopping in person, it seems interesting that Latvians in 33% of cases stated that they would wait for discounts in sales points in person and then buy everything they need, while 19% expressed – I will understand how big the utilities payments will be at the beginning of winter, and then I will make decisions on how much I am ready to spend on buying gifts.

Analyzing cross-sectional data, for example, about the possibility of shopping online, where 25% of the population of Latvia expect to receive discounts and then make purchases, significantly more often, or 40% of cases, this answer was chosen by people aged 18 to 29, which is significantly more than in other age groups. It can be concluded that young people are already so used to making their purchases on the Internet that they plan to do it online during the holidays as well, without spending a lot of time to go to sales points.

Whatever the situation may be, one thing is absolutely clear – people are currently still waiting and there are quite a few who are undecided about how to organize their pre-Christmas shopping. If in previous years, due to restrictions, you had to be able to be creative in order to get Christmas presents at all, especially in Latvia, where there were the biggest obstacles, then currently there is a huge uncertainty about what energy bills for gas and electricity will be, in order to understand exactly how much money everyone will be able to afford to spend on gifts.

However, I would like to remind you that sales are approaching not only in physical stores, but also in online stores that regularly organize promotions such as “Black Friday” and others. This means that after making a purchase, it will take time for the purchased goods to reach the customer on time. Therefore, I invite everyone not to delay and buy their gifts in time, so that they will be delivered on time and all our near and dear ones will be both surprised and satisfied even in this seemingly difficult year!