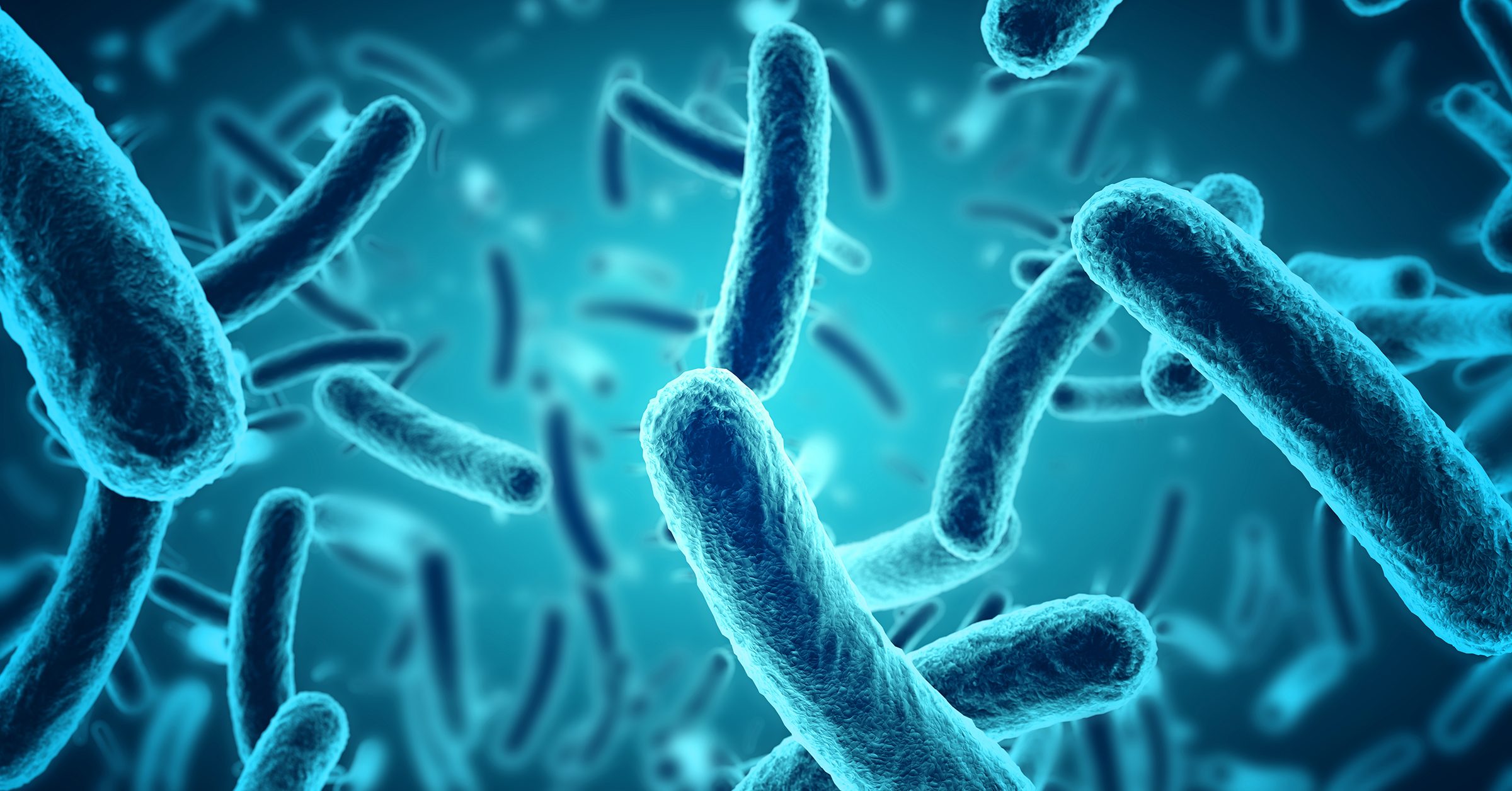 We all know that money, door handles or elevator buttons, a computer or an ATM keyboard, and other items that many people touch can be a source of infection. However, a recent study in Lithuania showed no fewer microbes are on the surface of parcel machines, or more precisely, on their screens. As we approach the most intense holiday and shopping periods, one should carefully choose a courier services provider and not forget additional safety measures.

Bacteria exist on all surfaces of parcel machines

The researcher examined 11 surfaces of parcel machines located in different parts of the capital Vilnius. The results of the samples taken, according to the researcher of Vilnius University Life Sciences Center, dr. Renata Gudiukaitė did not surprise, as all these parcel machines are located in supermarkets or shops that attract large numbers of people and belong to the companies whose services are most often used by the public. “The study showed that microbiological contamination – mold, bacteria, we can assume that also viruses – are characteristic to the vast majority surfaces of parcel machines. Its level is directly related to the location – the highest concentration coincides with the largest flows of people,” says the researcher.

Dr. R. Gudiukaitė points out that to accurately identify microorganisms detected in the studied environment and predict their danger to human health, additional research on molecular taxonomy and molecular biology is needed. However, she emphasizes a must to ensure environmental cleanliness and public safety, i.e., disinfect screens as they are one of the most commonly exposed surfaces of the environment.

Offers to take additional security measures or look for alternatives

According to the scientist, when using parcel machines, we should apply the same rules as in other public places: it is advisable to wear disposable gloves, disinfect hands, and, if possible, the parcel machine’s screen. It is also recommended to wash hands with soap after taking the parcel, not to touch the skin on the face or, for example, wounds, to avoid the introduction of dangerous microorganisms into the body.

“Of course, one could say that we constantly expose ourselves to these microorganisms, and there is no danger. However, when the immune system weakens and the risk of respiratory diseases increases during cold weather, such “innocent “microorganisms can become another source of infection. Additional protection in this situation will bring more benefits than harm,” says the researcher.

One parcel delivery company has been standing out in the market for some time now, offering a contactless parcel machines’ service. When the parcel reaches the parcel machine, the buyer receives an SMS message linked to the QR code. It is enough to show it in front of the camera – the door opens itself. “This technology avoids the usual contact with the parcel machine’s surface, as well as saves time usually spent typing commands on the screen from 30-45 seconds to only 3-5,” says Justas Šablinskas, the Head of Venipak, the company that presented the innovation. “The launch of contactless parcel machines network was as a result of continuous dialogue with e-commerce businesses. Customers using e-commerce services increasingly choose to pick up their items at parcel machines instead of delivering them to the door.” According to Justas Šablinskas, such a safe alternative has twice proved its worth in the face of a pandemic, as safety has become no less important to consumers than quick delivery.