How to shop online like in a physical store? One trick helps you receive your orders faster 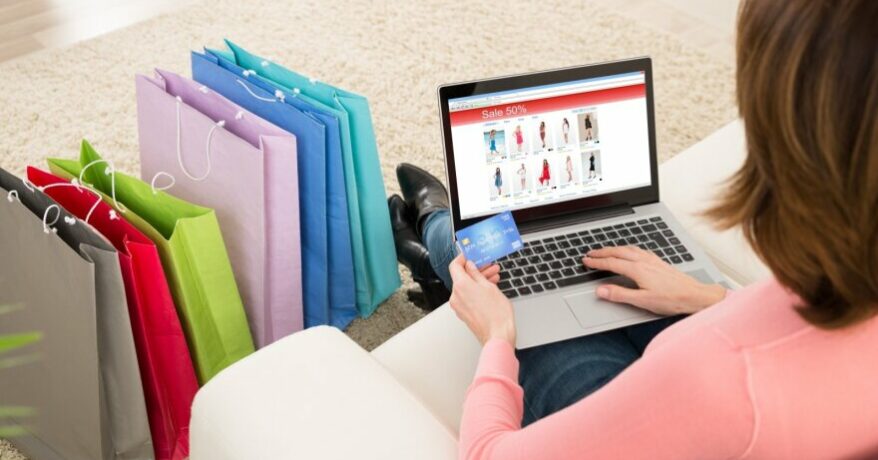 Although after the pandemic people longed for real experiences and were eager to go to physical stores, online shopping has become an integral part of everyone’s life today. As the global e-commerce market grows, consumers are in turn developing their own standards for picking up their purchases. So why should parcel machines become a first choice for parcel collection as the market and customers mature, and what problems can they help to solve?

Waiting for a parcel is getting harder and harder

Almost half (44%) of Lithuanians shop online once a month, according to a survey carried out for the international parcel delivery service Venipak. 54% of respondents say they visit e-shops once every two to three months and only 4% do not shop online at all.

However, the way Lithuanians pick up online orders is changing. Just as last year, most of us go to a parcel machine at least once a month to pick up our packages, however, this year we have been less likely to go to the physical point of sale to pick up our goods. The survey found that the vast majority (56% last year and 59% this year) never pick up their personal parcels at the workplace. However, the biggest change is observed in the choice of door-to-door parcel delivery. This year, 25% of respondents ranked this method of delivery as their first choice, compared to 32% last year. 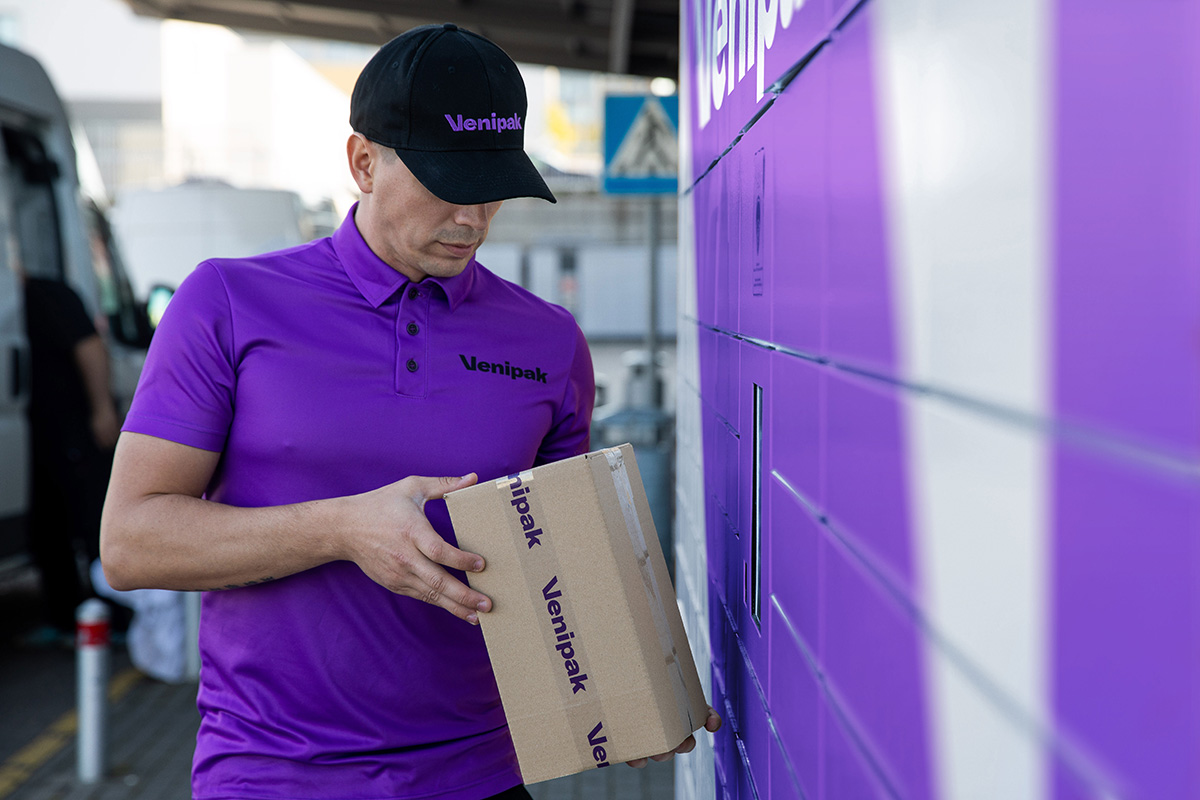 “The lifting of the lockdown has given us more freedom and choice on the one hand, but on the other hand, we have less and less time. We are less and less willing to be waiting at home for a courier to deliver the parcel, we don’t want to be stuck in a traffic jam while going to the physical point of sale to pick up the goods, etc. It is likely that we no longer order parcels to the workplace because we are also there less often than we used to be before the pandemic, so we do not want to put off picking up for one or several days. In the minds of customers, e-commerce is becoming more and more comparable to a physical shopping place, where you have the product in your hands as soon as you pay for it. Our statistics show that as many as 78% of customers collect their parcels from parcel lockers within 24 hours,” Konstantinas Fedorcovas, Head of IT and Technologies at Venipak, summarises the trends. 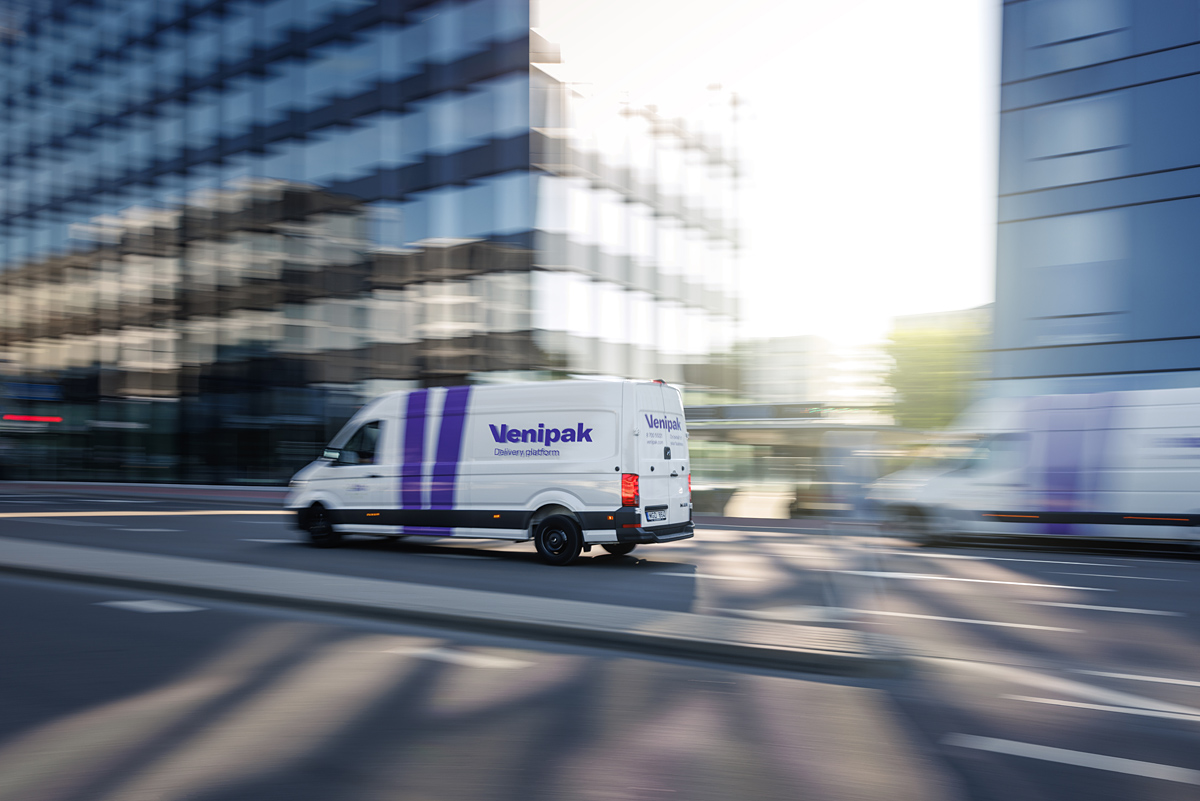 Benefits for consumers and the environment

In 2021, Europe was the most advanced in terms of parcel machine network expansion according to statistics. Poland has the largest network in Central and Eastern Europe, with Lithuania in fourth place, well ahead of its neighbours Latvia and Estonia, which ranked eighth and ninth respectively last year.

“We can say that parcel machines around the world are celebrating their tenth anniversary and have improved a lot in that time. Yet customer expectations have changed even more. While in the beginning parcel machines were perceived as just a box for storing packages, they are now the preferred choice of many shoppers to collect their goods. Customers have increasingly high demands for speed, convenience, same-day delivery, etc.”, says Konstantinas Fedorcovas. 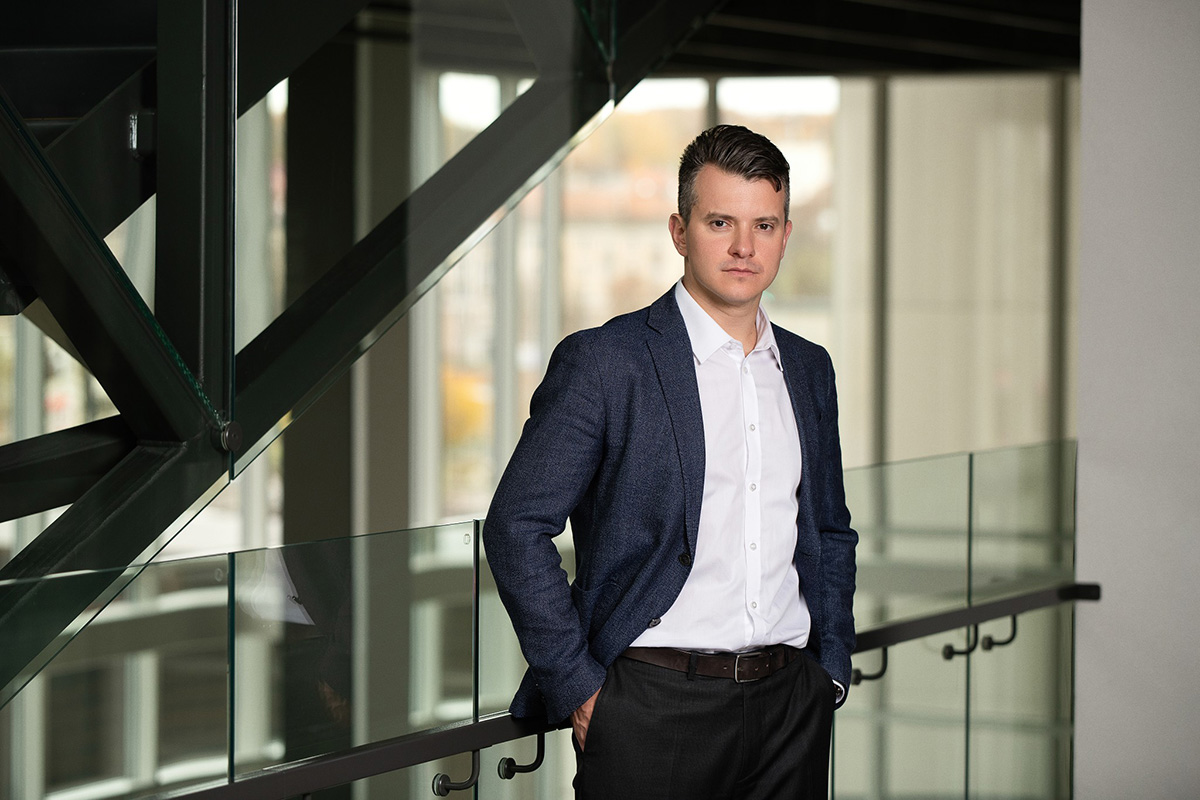 According to him, the world is already using parcel machines that have, for example, a refrigeration function, which means that in the near future we can expect to be able to pick up there not only non-perishable goods, but also groceries. This will further ease the daily routine of city dwellers in a hurry, and make it easier for shoppers living in more distant locations to buy physically unavailable groceries online.

“As the network of parcel machines grows, it has also proved to be a much more eco-friendly delivery method. Couriers reduce carbon emissions by stopping at the single parcel machine instead of delivering each parcel door-to-door separately. In addition, the size of the parcel machine can be easily adapted to changing needs of customers. “At Venipak, we are involved in the design, product development and manufacturing of parcel machines, and we develop the software in-house, so we can quickly increase or decrease the number of lockers at any of our parcel machines. This efficiency is friendly both to the environment and to the customer’s wallet,” he says. 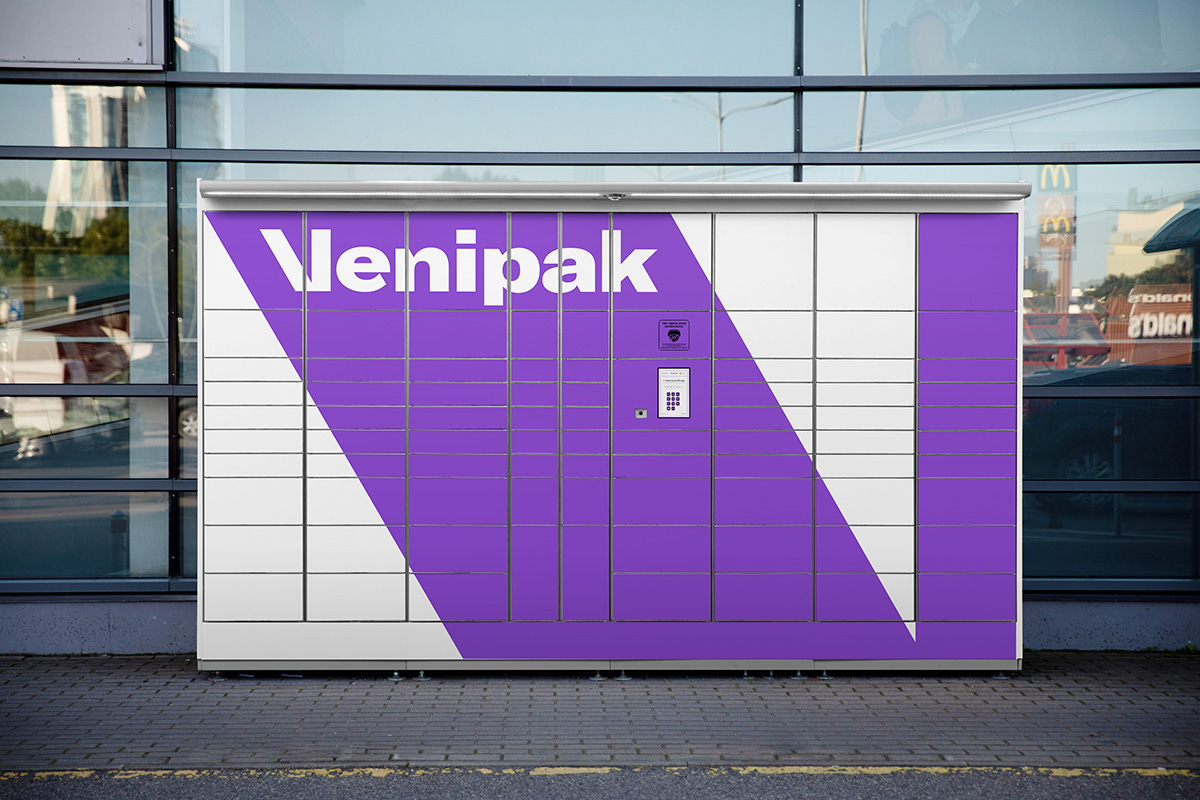 According to Fedorcovas, last year, Venipak’s technology team developed a QR-coded door with a focus on efficiency and speed of pickup. This year, parcel machines are being further improved in an eco-friendly way, by switching away from paper, for example for printing receipts, and digitalising the processes.

“When we developed contactless parcel machines, the problem of touching surfaces, which is particularly problematic during the cold season, was naturally solved. The QR code eliminates the need to freeze your hands when you’re typing in your PIN, and most importantly, it helps you avoid the bacteria and viruses that abound on touch surfaces. This was shown by a study we commissioned. On the other hand, some customers are suspicious of a link that generates a QR code. I can assure you that the link embedded in the Venipak message is perfectly safe. Clicking on it doesn’t require you to enter any data, so your confidential information doesn’t go anywhere,” explains the company’s head of IT and technology.