Two-digit growth recorded by VENIPAK in all three Baltic States 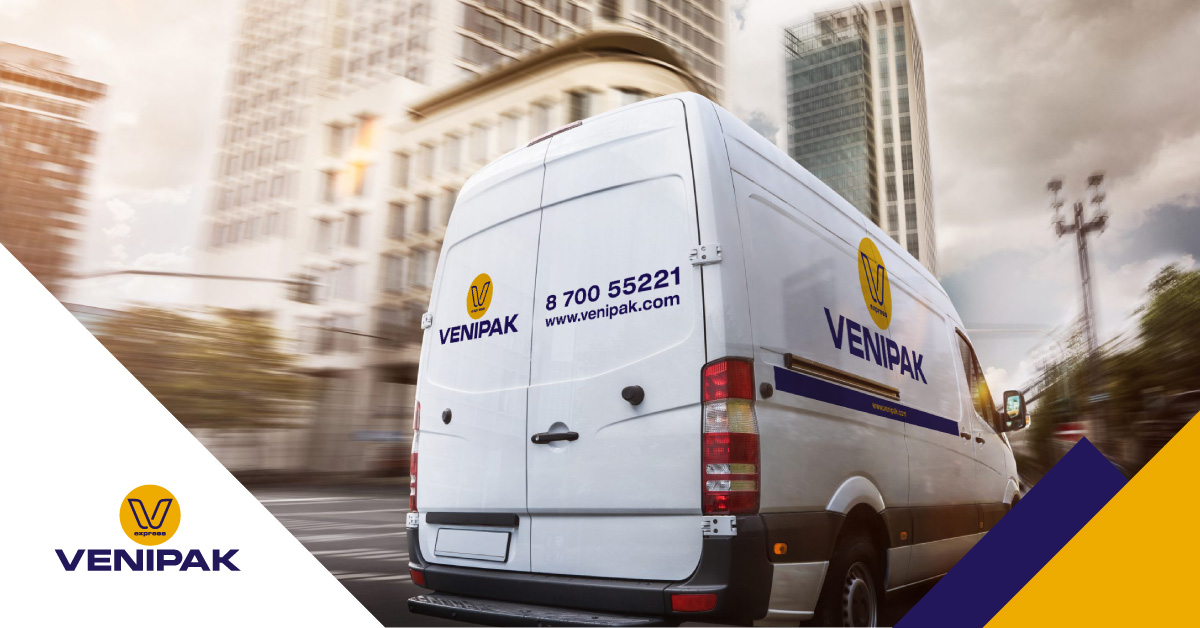 The growth both in revenue and in the number of parcels delivered by the Express Parcel Delivery Company VENIPAK in the first half of 2018 was the highest among all of the market’s participants. The company states that in three Baltic countries overall, revenue increased by 32 per cent and the number of parcels increased by as much as 25 per cent.

The data published by the Communications Regulatory Authority (CRA) indicates that the entire postal service and parcel market has grown by 16.4 per cent over the last quarter. Justas Šablinskas, General Manager of VENIPAK, states that such significant growth at the company is the result of the introduction of innovations in all of its fields of work.

“Many factors have contributed to this significant growth. One of these is the growing trend of e-commerce, as we are seeing an increasing number of people buy online and that domestic trade within the countries is increasing the volumes for all parcel delivery companies. Another thing contributing to this growth is the fact that both in our warehouses and in other parts of the working chain we have introduced new technologies, which are significantly contributing to work efficiency and therefore we can service a much larger number of parcels,” says Justas Šablinskas.

In comparison with the first half of 2017, revenue at VENIPAK in Lithuania increased by 27 per cent, by 37 per cent in Latvia, and in Estonia revenue growth was the highest at 59 per cent.

“We are delighted with the achievements in Estonia. Nevertheless, the market there is quite specific and different from Lithuania or Latvia. There is a very strong state-owned postal company, so such significant growth proves that our customers are trusting us more and more. We hope that in the second half of 2018 these trends will remain the same and in the near future we will have a significant market share in Estonia,” says Justas Šablinskas.

“Over the last few years we have invested a lot in Estonia – we have hired highly qualified professionals, and we have also worked a lot with local companies and expanded our circle of clients. Of course, we have made significant investments into both the infrastructure in general and the qualitative growth of the company itself and now we are able to enjoy great results,” Justas Šablinskas adds.

Within a period of six months, the total number of parcels delivered by the group as a whole has increased from 2 million to 2.6 million. The highest growth was recorded in Estonia – a rise of as much as 87 per cent (from 95,000 to 177,000 parcels). In Lithuania, the number of parcels increased by 20 per cent and in Latvia by 32 per cent.